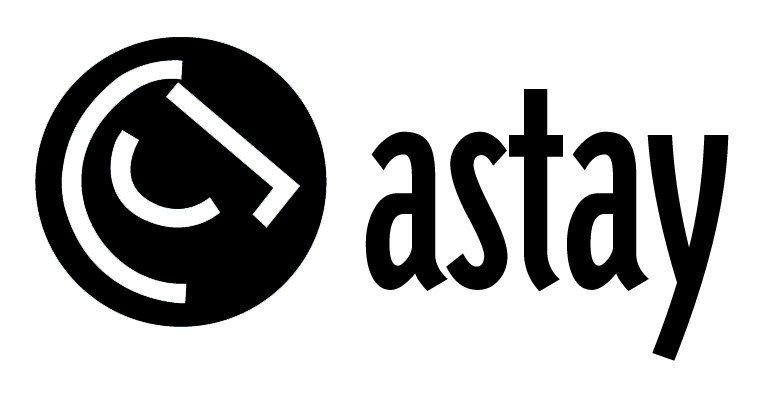 ASTAY was founded in 2004 with the vision of producing real estate projects enhancing people’s quality of life and creating value for its shareholders. It has determined its goals as to evaluate the development opportunities in the real estate sector at the right time and to convert them into qualified investments. In 2005, it entered the tourism industry with the cooperation with Four Seasons, one the world’s most prestigious hotel brands. İstanbul Four Seasons Hotel Bosphorus and Four Seasons Hotel Sultanahmet hotels were the projects that reflected the view point of ASTAY both as investor and developer. ASTAY incorporates a set of skills such as asset creation, marketing and management which it needs to achieve its goals. Other services, such as design, engineering, architecture, planning, construction and operation, are generally realized by the competent teams selected among the best ones in their fields. Astay started construction of its first residential projects “Academia Apartments” and “Onaltı Dokuz İstanbul” in 2010. And it completed them in a very short time. The Four Seasons brand and Astay move their successful cooperation and experiences to Bodrum, a district in Muğla Province, and then to Etiler, a quarter in İstanbul Province, with the goal of creating the world’s best resort.